If you have been online recently or keeping yourself updated with the technology news, you must have heard about web3 and AI before. You may even have the slightest knowledge about both of them or what you can comprehend upon hearing their name.

Yes, the names are pretty self-explanatory, but gaining a wider understanding of both will help us prepare ourselves for the future of technological advancement in a better way.

AI stands for Artificial Intelligence, and it has been around us for much longer than Web3. So let's get to know more about what web3 is before we get into the correlation between web3 and AI.

Whether or not it has come to our notice, Web 1.0 and Web 2.0 have already happened in front of our eyes. Now, the emergence of web 3.0 is on the horizon or has it already come?

The term Web 3 is not new. In fact, it was first coined by the co-founder of the cryptocurrency, Gavin Wood, in the year 2014. What separates Web 3 from earlier versions of the World Wide Web (WWW or W3) is the decentralized use of a blockchain-based system.

Integration of Blockchain technology brings a lot of advantages to the realm of connectivity and the internet. As data privacy becomes more of a concern and danger with time, the blend of blockchain into the equation of Web 3.0 will be one of the reasons it thrives.

Users will get to control their data in a better, much more secure way. Thus, openness and privacy will increase. Along with decentralized networks and ubiquity in force, we will also see the advancement and integration of machine learning and AI.

How Does AI Fit Into Web3?

Artificial Intelligence, also known as AI, is a key feature of Web3. The need for automation is ever-increasing, and when AI fits into Web3, the problems of now and the future have better chances of being answered in an ideal way.

AI has been around for decades, but technologists and engineers depend on Web3 to unleash the real power of AI. Despite the fact that AI isn't a new concept being introduced in Web3.0, experts propose it will eliminate human intervention for some tasks in that universe.

Valuable information stored over the web will be able to create and confirm predictions and acts automatically. Human and machine interactions and integration will be much smoother and more agile.

The web will become smarter with the use of Artificial Intelligence. In other words, collective intelligence will make it possible to identify and analyze new concepts, thanks to AI. As of now, it's hard to say whether this will ever resemble the concept of the desired singularity over the web.

Thus, we can certainly come to the conclusion that web3 and AI are not mutually exclusive. In fact, in the not-so-distant future, we will be able to see both of them working together, side-by-side in efforts to gear up the advancement of technology.

Previous Post: How Do AI And Liberal Arts Correlate?
Next Post: Benefit of Networking With Higher Management 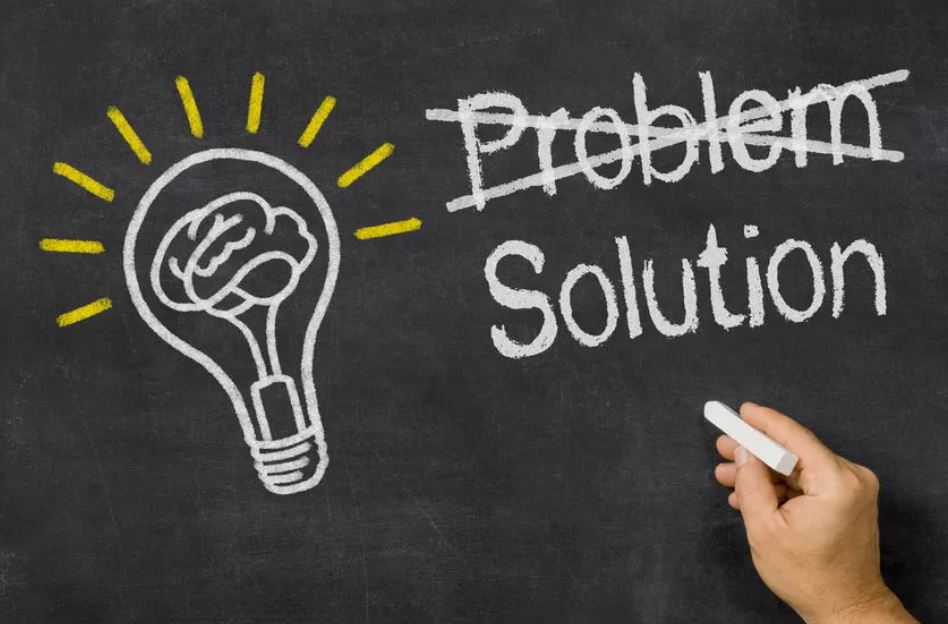