Cryptocurrency Projects That Were Complete Scams

Scam artists have been drawn to every technological advance since the dawn of time. Cryptocurrency, however, has become a breeding ground for scammers in recent months.

Cryptocurrency is unpredictably volatile. Investing in the market may be extremely risky due to the lack of rules protecting investors. Cryptocurrency rookies who entered this lawless, wild west in recent years have made fraudsters drool at the opportunity to profit from them. Let's take a look at some of the greatest cryptocurrency scams of the year.

This NFT project's first impression was that it seemed like the far more renowned Bored Ape Yacht Club, the most profitable NFT project in the world, was being parodied.

At the time, the Big Daddy Ape Club fraudsters charged clients $135 to "mint" their NFTs, which they were able to do with a fee of 1 Solana. The transaction failed, but Solana went through. This ape-minting rip-off tricked at least 9,041 individuals into parting with almost $1.2 million in real money.

Big Daddy Ape Club's social media profiles have been deleted, however, the Wayback Machine has an archived version of the site.

Squid Game, a famous South Korean television show, spawned a cryptocurrency that drew investors from all over the world. The currency climbed from a few cents to $3,000 in just a couple of weeks.

It was, of course, just another ruse. The hoax was well-planned, but there were red flags right from the start that something was fishy. For starters, none of the show's producers was associated in any way with the coin.

Investors who purchased the coin at the start began to voice their dissatisfaction with the inability to sell their tokens. Squid Game token, like other cryptocurrencies, was a pump and dump operation that benefited its developers and their associates while leaving well-intentioned investors with the damages.

Cryptocurrency's Poly Network, a lesser-known DeFi technology, was the target of one of the year's most significant hacks. Using the DeFi infrastructure, a hacker gained access to $600 million from the system.

It was fortunate that the attacker was a "white hat hacker," one who seeks to assist a platform to improve its security by finding and exposing network flaws.

Hacker refunded all of the money and was even awarded $500,000 by the poly network for discovering the bug. 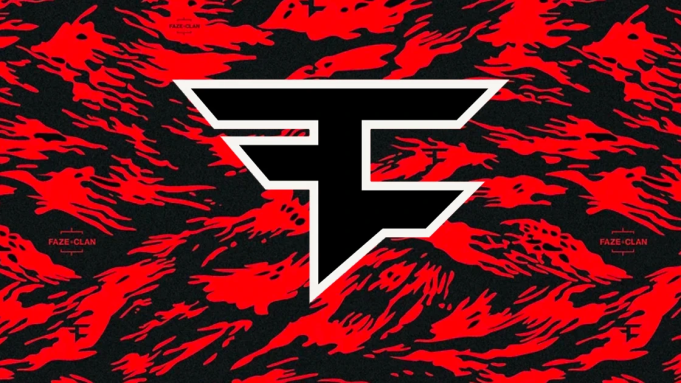 SaveTheKids, a charity-based cryptocurrency, was launched in June by members of the esports team FaZe. Members of FaZe clan used official promotional films and even their images on the SaveTheKids official site to promote this coin.

Tokens were sold by early investors shortly after its formal introduction, resulting in a massive drop in value.

Some internet sleuths saw a trend where the FaZe clan promoted crypto, and it tanked quickly after its debut. As a result of the investigations, the FaZe team has temporarily suspended a large number of its members.

The cryptocurrency craze resulted in the emergence of new coins and tokens every other day. This provides scammers with a chance to prey on unsuspecting investors who, out of fear of losing out, spent minimal time investigating these new cryptocurrencies and instead invested all of their money in them (FOMO). Do your research and invest wisely!

Previous Post: Reasons To Avoid Reliance On Neural Networks For Image Analysis
Next Post: Apply The Value In All Level Of An Organization